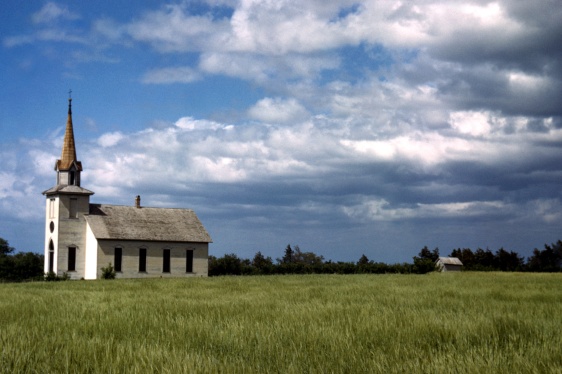 Have you ever noticed how many older books mention God?

From Sherlock Holmes to Jane Eyre, it seems that many books written before the 20th century seem to include a copious amount of Christianity.  In contrast, the majority of modern Christian stories are now sharply divided from secular stories.  The secular books generally leave every trace of God out; the Christian books often tend to sound a bit preachy.  Things weren’t always like this, though.  There was a time when you couldn’t even pick up a vampire tale without seeing mention of God every couple of pages.

Modern authors seem to be laboring under a false dichotomy: either they must make no mention of God, or else they must fill their story with “spiritual” terms and plots that seem forced.  Although I would much rather an author mention God too much rather than not at all, good authors must learn how to weave God into their story masterfully.  I have found, in reading many modern Christian books, that the authors seem to just throw occasional sentences about Christ into their story at random in order to present their readers with truth.  Yet when authors are content to just drop a line or two about God into their story, out of context from the rest of the book, it often feels contrived – or what’s worse, hypocritical.  There are far too many stories out there where the characters will consistently act in ways that are directly opposite to the teachings of Christ, yet later claim to be devout Christians.  Most likely, the authors of such stories are not consciously trying to sound forced or hypocritical.  Often, they truly want to reach their audience for Christ.  Yet if Christian authors are ever to effectively reach audiences for Christ, they must first learn how to write excellently. 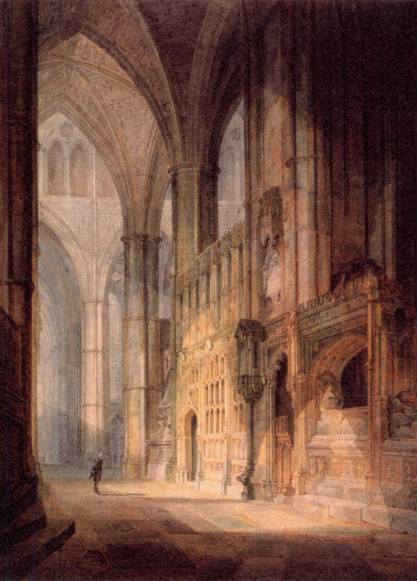 Of course it is easier to tell the story that you want to tell, and then plug in a few spiritual terms here and there.  I freely confess that I have been guilty of this error.  Yet I’m learning that this is the lazy author’s way of writing.  In really excellent stories, the reason that readers are completely drawn into the author’s fictional world is because the author has labored long and hard to produce a world so detailed, so consistent, so real, that the readers can’t help but believe (at least temporarily) that the world is genuine.  Good authors comb through their story, double and triple checking that everything flows well, that the characters are authentic, that the story is water tight and plot-hole-free.  If good authors want to make a point with their story (and every good author does), then they weave that point into the very fabric of the book; they do not simply stick a “moral” on the end page.  Christian authors must learn to do the same.

If we long to reach audiences with life-changing truth, with hope, with the Gospel of Christ, then we must learn to do so effectively.  We must stop excusing ourselves for cheesy one-liners and cliches simply because they are Christian cliches.  Spiritual terms do not a masterpiece make.  We must train ourselves vigorously in the art of consistent story-telling.  Our mentions of Christ must not be a jarring note, out of place with the rest of the symphony.  Instead, Christ must be at the very heart of our stories.  The entire book must smell of holiness, of courage, of love, hope and redemption.  The characters must not be unrealistic puppets, giving occasional quips about church and morality.  They must look like Christ, sound like Christ, and act like Christ.  Are there occasions for clearly and honestly presenting the Gospel in our stories?  Absolutely.  But in order for readers to accept such a presentation, it must be consistent with the world we have already built.  (Incidentally, our own lives ought to present such a picture of consistency as well.  How many people will listen to a Christian who doesn’t practice what they preach?)

C.S. Lewis recognized the necessity of presenting Christianity in a palatable form to non-Christian readers.  He knew (from his own experience as an atheist) that Christian truth is often rejected when spoken of in blatantly spiritual terms: “But supposing that by casting all these things into an imaginary world, stripping them of their stained-glass and Sunday School associations, one could make them for the first time appear in their real potency? Could one not thus steal past those watchful dragons?”  The point is not to hide the Gospel or to deceive readers, tricking them into hearing about Christ.  We should never be ashamed to speak of the Gospel.  We should however take care, when crafting a fictional world, to include truth in a way that is consistent with the rest of our story, not turning readers off with phrases and scenes that stick out like a sore thumb. 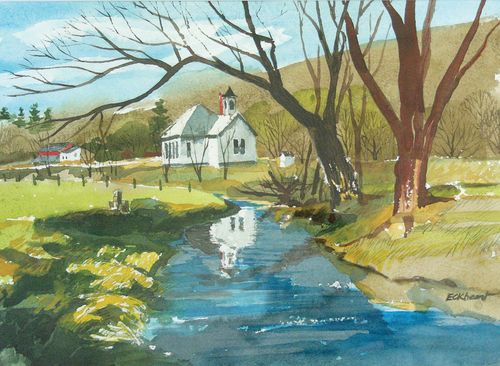 The reason that old-time authors such as Charles Dickens, Jane Austen and Charlotte Bronte could overtly mention God in their stories without sounding forced, is that their stories were built on a Christian worldview.  They painted as accurate a picture of reality as they could, and that included a firm belief in God, morality and absolute truth.  Dracula is not a horror story with a couple of Christian morals scattered throughout.  It is a story built on a Christian worldview about Christians confronted with horrible situations, who choose to act in Christlike ways.  Great Expectations by Charles Dickens is not merely an interesting moral tale.  It is a story of true redemption, showing the emptiness of a selfish life when compared to a life built on Christ.  Jane Eyre is not simply a love story.  It is a romance in which Christ is ultimately the center point on which the entire tale hinges – the story even ends with a flat-out miracle that only makes sense if, like Jane, you believe in God.  Thousands of readers have cherished these and other old-time stories precisely because they are enriched by ultimate truth.  Modern Christian authors ought to strive to do the same.

This is something that, as a writer, I am really working toward at the moment.  From now on, I will strive to create consistent worlds, Christlike characters and powerful Christian messages in my stories.  It was good enough for Dickens, and it’s good enough for me. 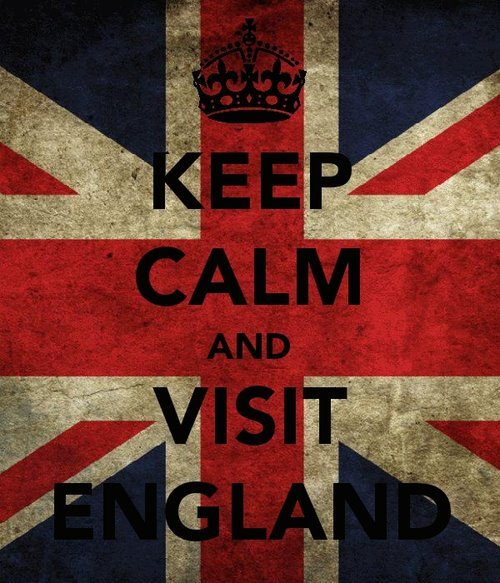